Keep scrolling down for more.

Back in February, Larry Olson caught these Apache trout in Arizona. The Apache trout is the state fish of Arizona, and is one of only two species of trout native to that state, with the other being the gila trout. 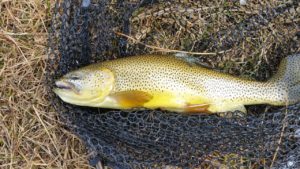 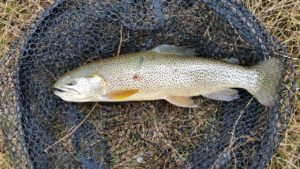 Apache trout are a yellowish-gold color with a golden belly and have medium-sized dark spots that are evenly spaced and that may extend below the lateral line and onto the dorsal and tail fins. The top of its head and back are dark olive in color, and it has the appearance of having a black stripe/mask through each of its eyes, due to two small black dots on either side of the pupil. There can be a throat mark below the lower jaw, ranging in color from yellow to gold.  Larry was at Silver Creek,a 45-mile-long stream located in the White Mountains of Arizona north of Show Low. It is a tributary of the Little Colorado River. It is also the site of a supervolcano that erupted 18.8 million years ago. 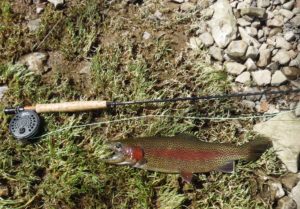 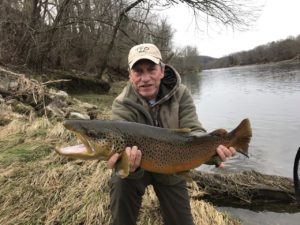 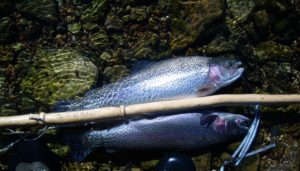 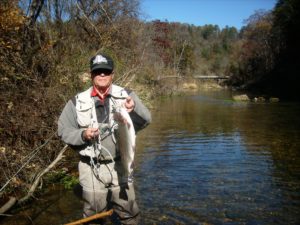 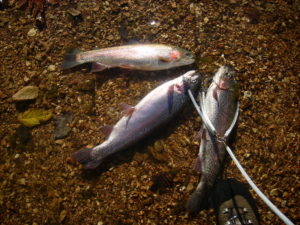 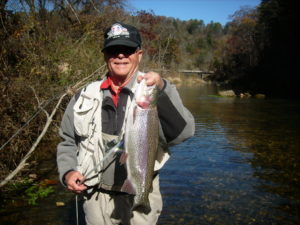 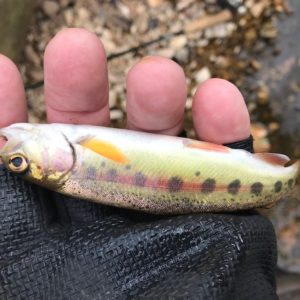 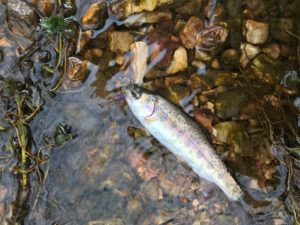 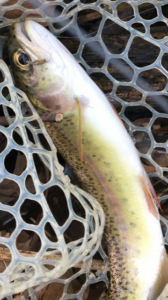 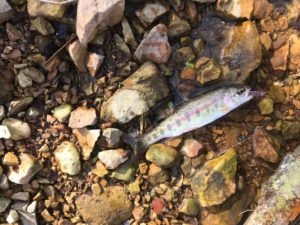 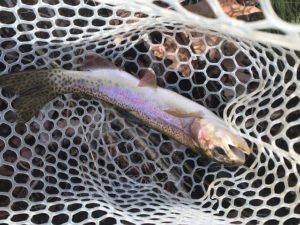 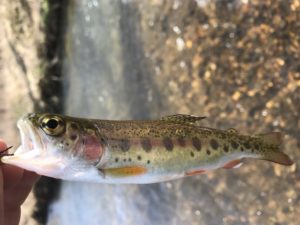 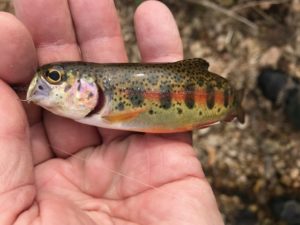 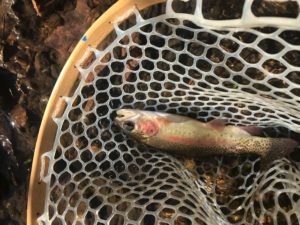 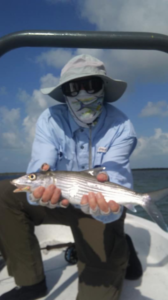 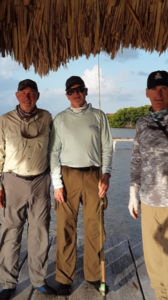 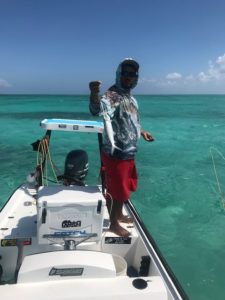