“No prudent man is a fisherman.”

“No prudent man is a fisherman.”

One of my heroes is Aldo Leopold. Many people consider him to be the founder of wildlife conservation and he was one of the early leaders of the American wilderness movement. After receiving his Master of Forestry degree from Yale, he spent most of the 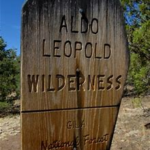 next 20 years in the US Forest Service in New Mexico. Here, he found the beginnings of his philosophy of conservation. He went on to become author, philosopher, scientist, ecologist, forester, conservationist, and environmentalist, and later, a professor at the University of Wisconsin.

Somewhere through all of that, he developed his own special way of 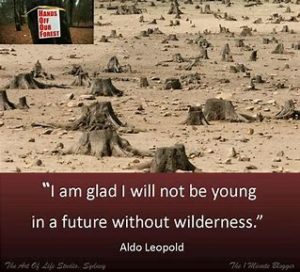 communicating his love for nature. For instance, he describes the history of conservation backwards as he uses a cross cut saw to take down an old oak tree. “On a crisp winter’s day we laid a newly filed saw to its bastioned base. Fragrant little chips of history spewed from the saw cut and accumulated on the snow before each kneeling sawyer. We sensed that these two piles of sawdust were something more than wood: that they were the integrated transect of a century; that our saw was biting its way, stroke by stroke, decade by decade, into the chronology of a 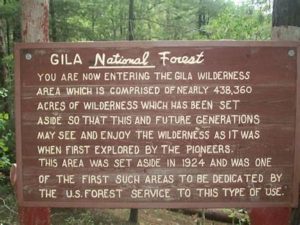 He didn’t write much about trout fishing. In one description he had noticed a nice trout hitting the surface in an opening on the creek. There seemed to be no way to get to it. He worked his way upstream so that he could attempt to let his fly drift with the current into the pool.              “It (his fly) rounds the bend. In no time it reaches the black pool. … I hear, rather than see, the rush of the great fish; I set hard and the 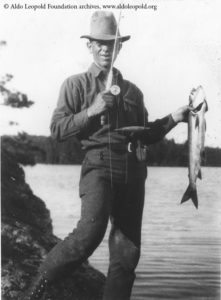 battle is on. No prudent man would risk a dollar’s worth of fly and leader pulling a trout upstream through the giant tooth-brush of alder stems comprising the bend of that creek. But, as I said, no prudent man is a fisherman.” 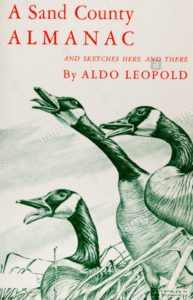 He is most famous for his book, A Sand County Almanac, published posthumously in 1948.